Life of Transplanted Hair and How to Keep Them Forever 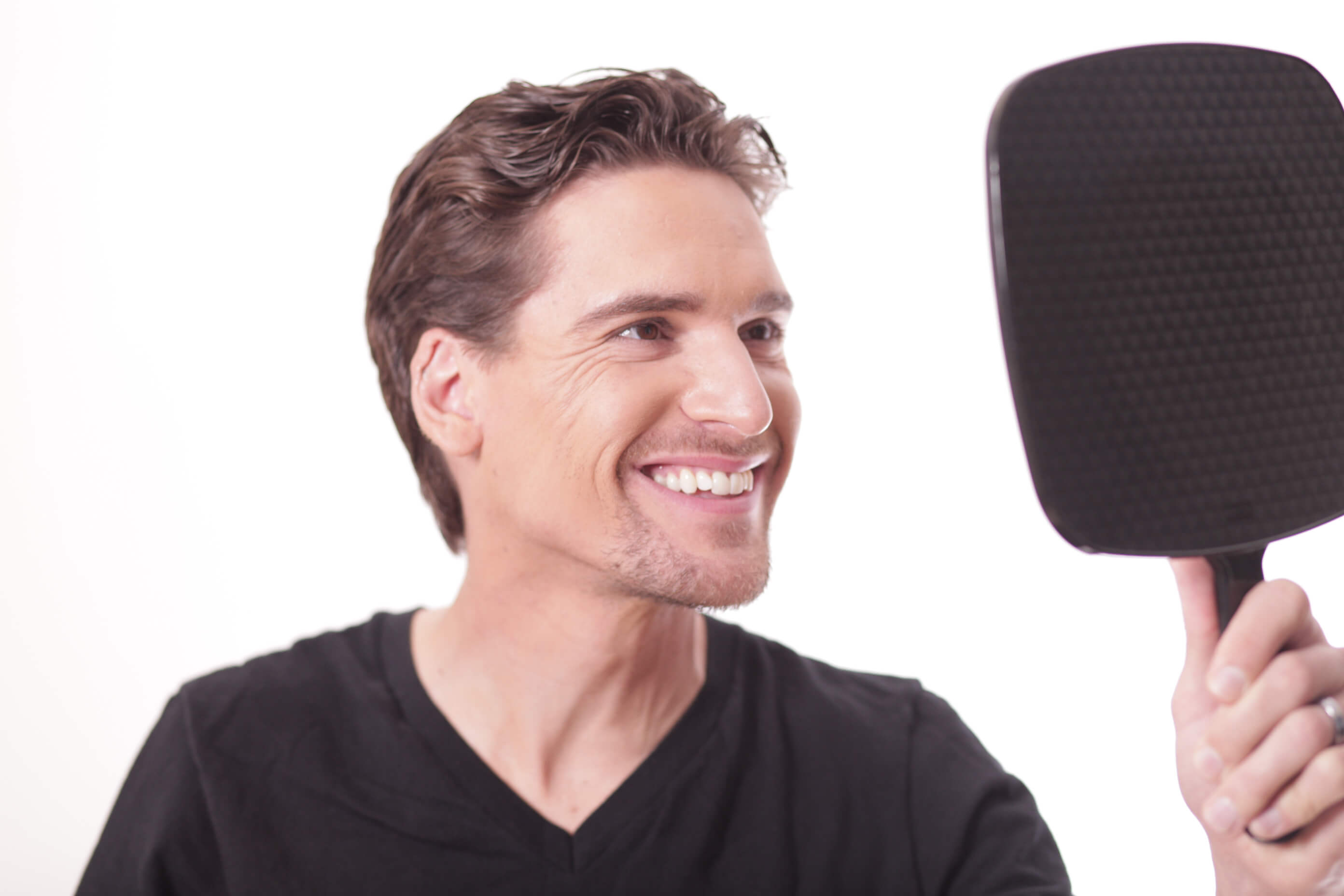 Hair that we see is the shaft of hair and the remaining part of hair lie beneath the topmost layer of skin or the scalp. The underlying part is called the follicle. It is the biological structure where hair develops and grows.

Hair follicle has its own growth cycle and if not affected by any external factors, it can keep growing hair till a person is alive. However, there are numerous factors that affect it and cause hair fall. In the case of permanent hair loss, it is not only the strand or shaft of hair which is lost; rather the follicles also shrink and die out.

As a result there can be no expectation of revival of these follicles. And therefore, for such cases of hair loss, the only solution is that of hair transplant surgery. Through transplantation, irrespective of the procedure followed, either FUT or FUE, the basic method remains that of extracting healthy hair follicles from DHT resistant area of the scalp and implanting the follicles to balding area of the scalp. If we consider that the transplant was carried out by an expert and most advanced equipment were used negating any chances of failure, then it is expected that 95% of transplanted follicles will survive and will grow further.

However, as far as life span of transplanted hair is concerned, there are several factors which require to be analyzed before anything considerable could be stated. Most important of those factors are described as follows.

Rogaine and Propecia are best known to check hair loss. However, the medicine should be taken continuously else the hair fall returns with a vengeance. So, if a person is on medication for quite long time, then it is possible that even his DHT sensitive follicles survive. And in such cases, there are chances that doctors pick a spot for grafting or extraction which are actually not DHT resistant, but have managed to live only because of medication. And therefore, it is highly imperative that you should discontinue medication and inform your doctor about the same, much in advance. Further, it is also good that the medication is continued after hair transplantation, but forever, as it will not let hair fall trouble you again.

Hair loss in men can be categorized in 7 stage basis Hamilton scale and similarly there is Ludwig scale for women. The final stage in both portrays conditions that are almost final and hair does not fall beyond those stages. And therefore, if a person gets hair transplant quite early in life, then it is difficult to get an idea about how his hair loss would have progresses. And sometime, DHT sensitive hair is extracted and transplanted as there is no way to determine DHT resistance of hair except their survival through a mature age of around 40-45 years.

Find Reasons and treatments for your excessive Hair Fall 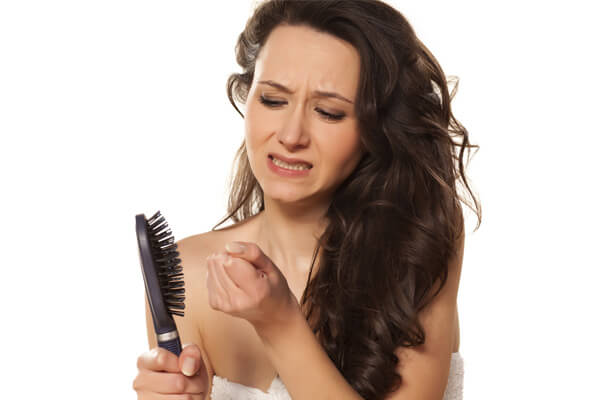 A Checklist to Hair Transplant: Things You Should Ask Your Hair Consultant 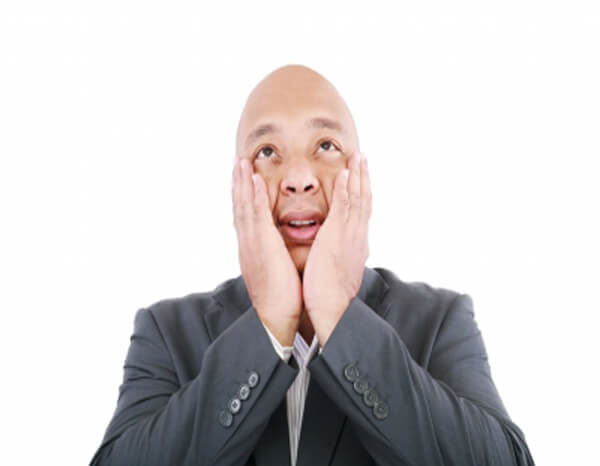