What is Hair Miniaturization?

Hair miniaturization is a natural process that occurs in 95% of all hair loss cases. Miniaturization is the starting point from which male pattern baldness occurs. It is a hormone-driven biological process in which hairs shrink in size over time, eventually leaving a bald scalp. Individual follicles & hair continue to shrink over time and eventually become dormant if left untreated.

It affects many men starting in their early age as puberty comes to an end. The hair starts to appear less dense and thinner before it eventually falls out. The onset of male pattern baldness begins with miniaturization and ends with fibrosis (or scarring) when the hair bulb and follicle disappear, but this takes years. In genetically-susceptible hair follicles, DHT leads to progressive shortening of the growth phase (anagen) of the hair cycle. The hairs produced by these follicles are not able to grow to full size due to this shorter growth window and so they decrease in size (diameter and length) over time until they eventually disappear. Hair miniaturization is the key feature & main mechenism of Androgenic Alopecia. (genetic balding). 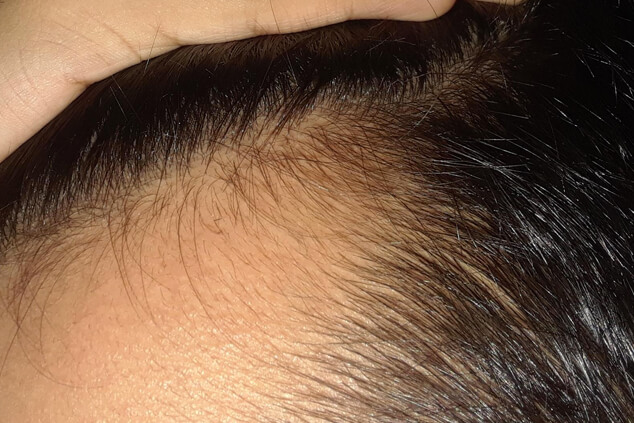 Normal scalp hair grows in follicular units made up of one to four terminal (full thickness) hairs. In any DHT susceptible follicle, terminal hairs might be in varying stages of miniaturization, and thus be of varying diameters. When enough terminal hairs are in a state of miniaturization, there appears to be a visible thinning of the hair in the affected areas leading to baldness.

losing their hair. If the person desires to save their hair and prevent further balding, now is the time to act.

Hair miniaturization can occur as a result of four different causes Genetics, Age, Nutrition and Hormone. 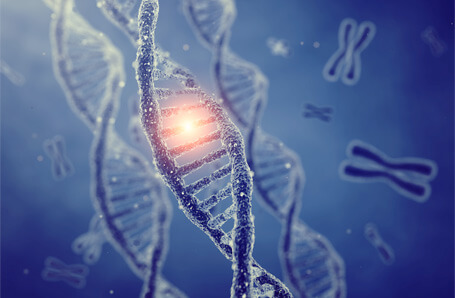 The genes inherited from parents are usually the main reason of hair miniaturization. If your parents or grandparents had any signs of hair loss, your risk of developing the condition are very high. 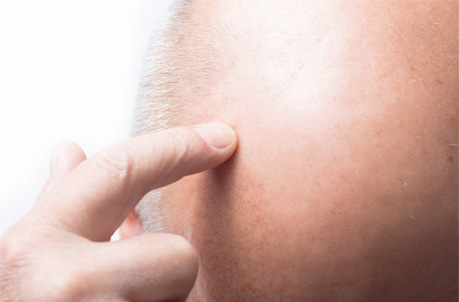 A person’s age can influence the process of hair miniaturization. The natural processes that regulate our bodies as we age tend to slow. As such, hair growth will also slow over time and some hairs are lost to simple aging, usually after age 60. 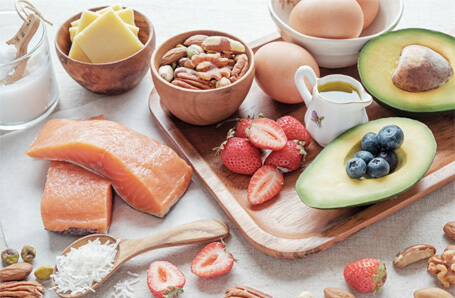 Lack of proper nutrition can have negative effects upon hair growth. If the required nutrients aren’t delivered to the hair follicles, they can shrink and fall out.

Researchs shows that certain foods can inhibit DHT. Spearmint, green tea, flax/sesame seeds, and licorice are just a few DHT inhibitors that could provide some benefit. It should be noted that supplements alone cannot and will not cure male pattern baldness. 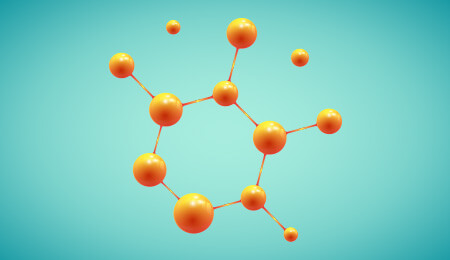 Scientists have linked the hormone DHT to hair loss. Your body transforms testosterone into DHT. When high levels of DHT occur in your body, the hormone will attach itself to your hair follicles, thereby causing them to shrink, stop growing, and eventually fall out.

DHT will cause inflammation and irritation of the hair follicles and if left untreated will start the miniaturization process. Controlling the high levels of DHT around your hair follicles is key to slowing or stopping the onset of male pattern baldness. DHT mainly affects the frontal hairline, top and crown of the head. The backs and sides of the scalp are more immune to the unwanted effects of DHT. This is why men who suffer from severe male pattern baldness sometimes retain the hair on the sides and back of their head, but their crown and front are completely bald. Scientists and hair loss surgeons have come up with a scale to categorize the amount of hair loss. It’s called the Norwood scale and it demonstrates the various degrees of male pattern baldness.