Know the Science behind Your Pattern Hair Loss 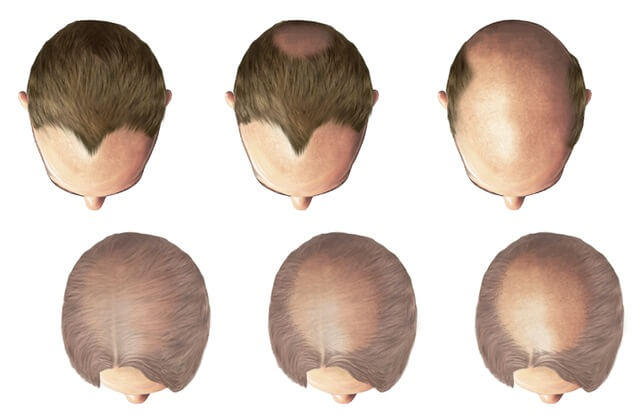 Hair loss is not limited to the loss of hair that grows over your scalp. But it is also the loss of pride and confidence attached to hair. In general, people lose about 100 hairs each day which is easily replaced by hairs that enter into growth stage.

More, importantly, if you do not pay acute attention to the loss then it is possible that you would notice the problem of hair fall only when you have already lost around 40% of your hair. A lot has been researched about the reasons for the loss and how it could be treated. As per studies, there are definite pattern of loss and both men and women in more than 50% of cases lose their hair basis the same pattern.

Pattern baldness in men is also known as androgentic alopecia of men. This is the reason behind 80% of male baldness. The actual science behind this pattern baldness is quite complex. A detailed account is as below.

Androgenetic alopecia of men is mainly caused due to genetic makeup or predisposition. Once the genes responsible for the condition get active, it starts converting Testosterone in DHT. Excess of DHT is then attracted by enzymes found around hair pit which further act as a poison for the follicle. To seek a treatment, there are medicines to control DHT production, but it has to be consumed forever. As the best alternative, DHT resistant grafts are extracted and implanted over the bald area through the process of hair transplant.

Almost all of the reasons and factors that are true for male pattern baldness are also true for female pattern baldness. However, the actual pattern of hair loss is distinct. Male lose their hair from crown, front and even sides of the frontal part of the scalp. However, women lose their hair but not in parch. Rather, they suffer from diffused thinning. But, the hairline remains intact in most of the cases.

This further makes it impossible for women to be a good candidate for hair transplant procedures. However, women, like men can easily benefit from over the counter drugs prescribed to curb the production of DHT. Then, in no circumstances, women should consume these medicines for hair loss treatment, at least not without consulting their hair loss treatment expert. 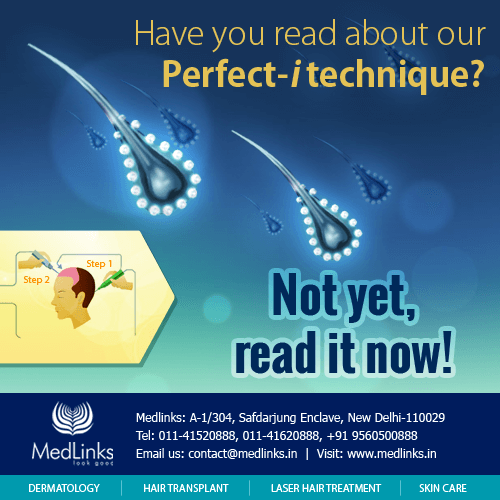 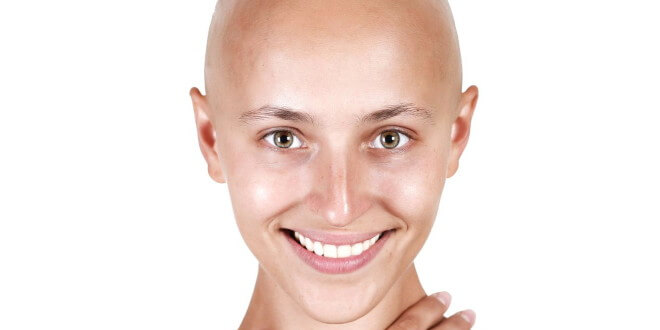 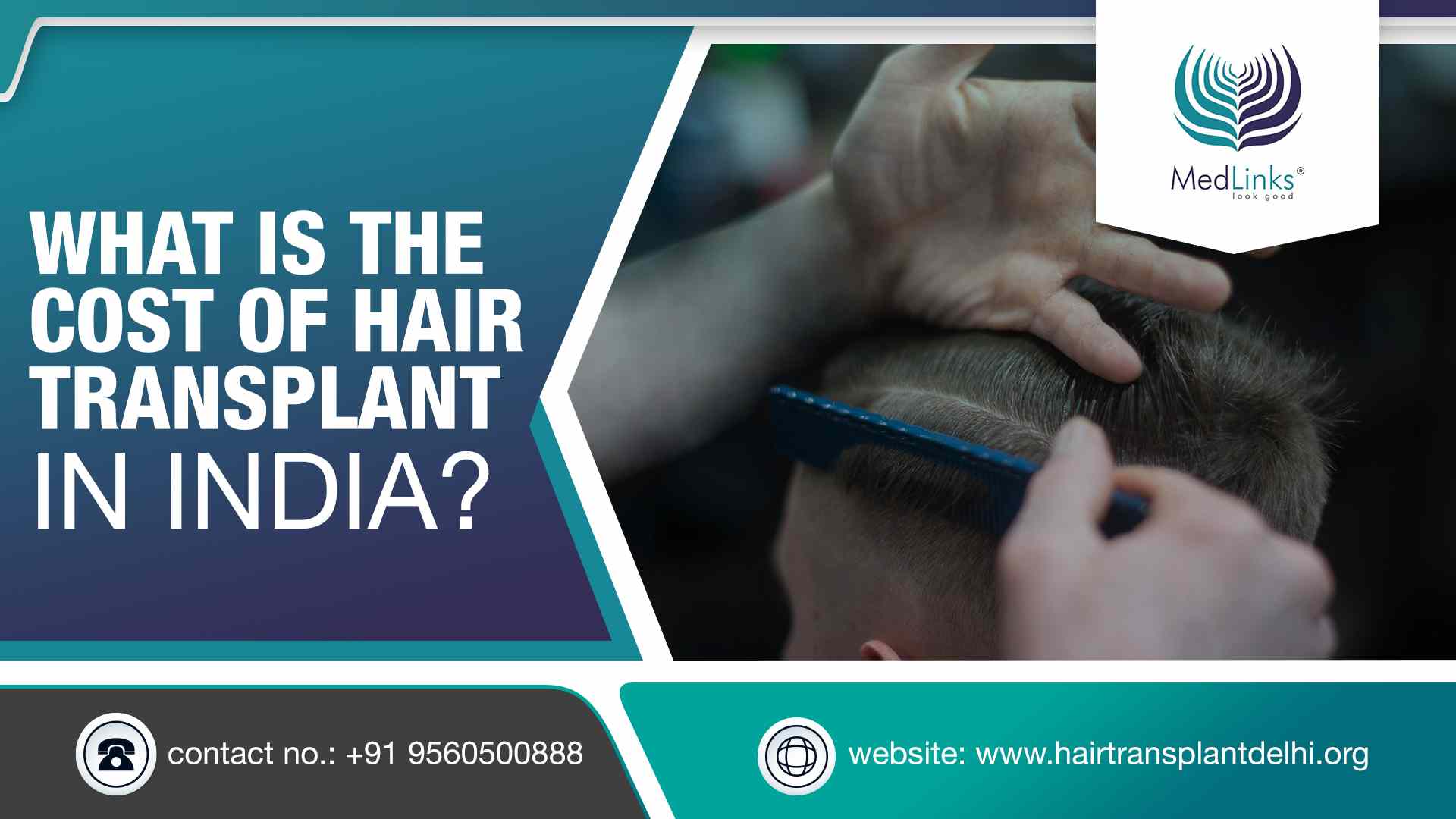