No to Hair Loss and Yes to Hair Transplantation

Though recent advancements in technology may have provided the remedies for treating hair loss yet there are men still out there who don’t wish to appreciate male-pattern baldness as a ‘fact of nature’ which sometimes is inevitable.

Beginning from the 1950s to the current age, we find various medical and surgical methods of hair restoration that came into existence and kept improving in order to meet the needs of patients dealing with different types of hair loss. These techniques in the modern day have proven to be a boon for those thousands of men who thought that male-pattern baldness was a curse and have done wonders to rid them of anxieties arising out a bald outlook.

Though most men were pretty fine with the idea of getting their hair restored yet there are others who still are hesitant to go for hair transplantation. They hang onto age-old beliefs about hair loss which convey that:

Such kinds of beliefs usually discourage men from undergoing hair transplantation and seeking a suitable treatment for their condition. A man may feel that he may be made fun of right in front of his face or behind his back for undergoing a treatment which hides his true and genuine identity of being old or bald.

It’s essential that the 21st century man understands the need to do away with all these superstitious beliefs and undergoes treatment for his hair loss considering it a positive step for achieving a better personality.

The idea to not undergo a treatment even though science and medicine may be offering ways to deal with it seems absurd. Though one may have heard the rumors that hair restoration is considered a ‘cosmetic surgery’ which may mar the already existing outlook, yet in reality the story is pretty different. Hair restoration surgery provides the patient with a fuller head of hair thus minimizing the negative effects of hair loss considerably. Hair transplantation not only increases the self-esteem of the patients but also lessens their anxieties related to hair fall.

Though it’s never too late to undertake a hair transplantation procedure for male-pattern baldness or for female-pattern baldness, yet physicians recommend most patients to go for necessary treatment when hair loss is still in its early stages. Early treatment usually begins with dosages of Minoxidil (Rogaine) or finasteride (Propecia) so that hair loss doesn’t advance any further. Though these medicines are brilliant to stop or restrict occurrence of further hair loss, yet hair transplantation nevertheless remains an inevitable method to restore lost hair.

Men who are skeptic to undergo hair transplantation usually opt for the ‘Michael Jordan look’ since they believe that their completely shaved scalp will not only hide their hair loss but also enhance their overall appearance in front of the public. Though this may seem like a viable argument yet it also conceals their hair loss progression to a great extent. It might not be even possible for such individuals to undergo hair transplantation since their hair loss may have advanced to a very critical stage by the time they think of changing the hairstyle.

There were times when people used to be inflicted with hair loss and wonder when a remedy would come up for treating hair loss. Now it’s here which offers results so natural that one wouldn’t even know that you went for a hair transplant. The crucial point however remains is that whether men would say no to hair loss and accept gracefully the benefits of hair transplantation or whether they would keep holding onto old beliefs and remain victimized by hair loss throughout their lives.

Using Your Hair to Create Your Uniquely Individual Hair Restoration 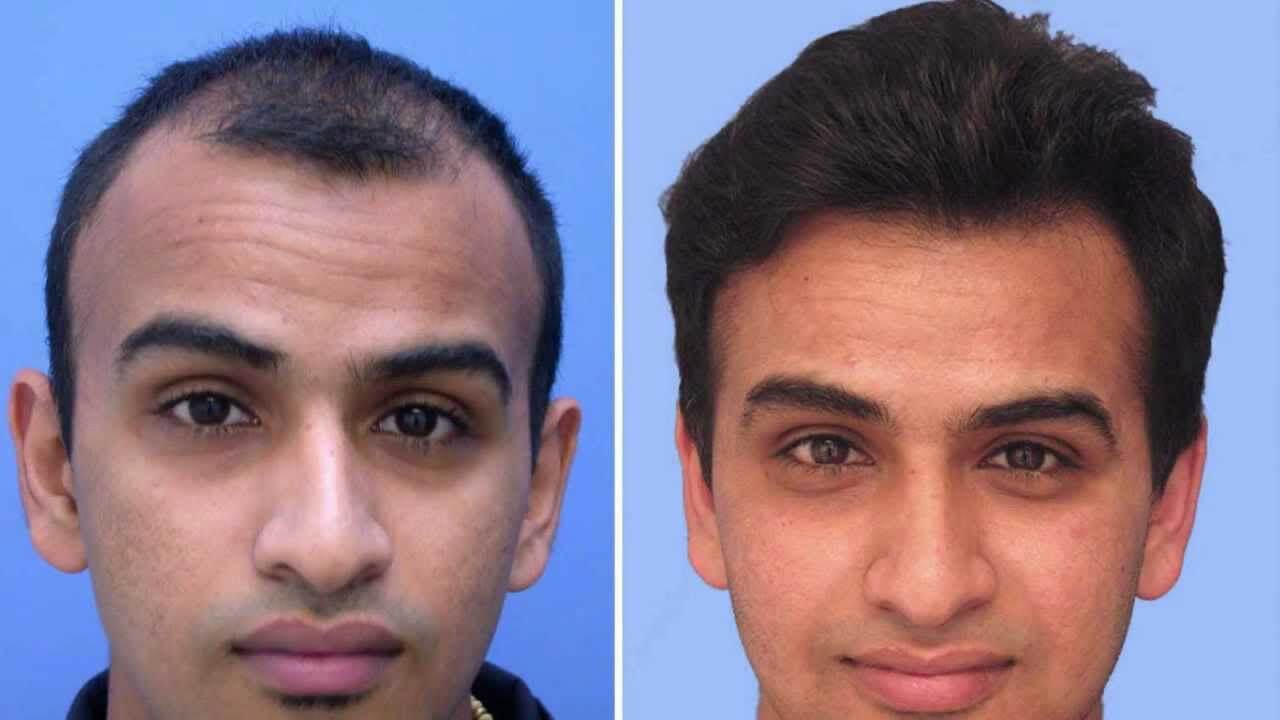 10 Factors that Cause Hair Loss 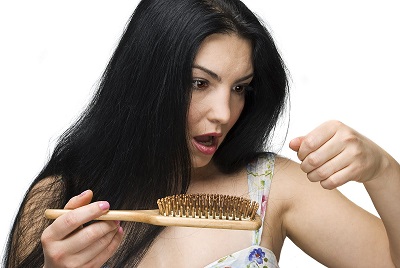